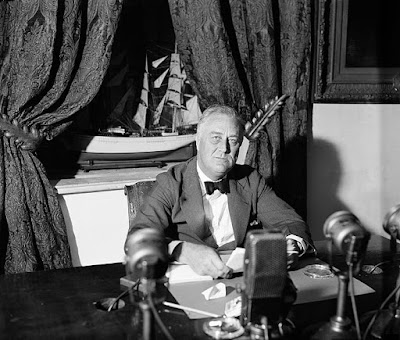 The Politics of Amelia Lorate

In which we see that progress can be a circuitous business

So here’s the deal kids. There’s a new representative in Congress. Her name is Amelia Lorate, widely known as “Mel.” She’s just introduced a bill, and it goes like this:
That all high school graduates in the United States must give a year of service to their country by either joining the armed forces or doing some form of community work from a prescribed list of activities (e.g. tutoring poor children, working in a national park, or aiding senior citizens. Student will be paid the minimum wage; those without it will be eligible for welfare and Medicaid. The program will be paid for with taxes on cigarettes, chocolate, and gasoline.

We are all members of the committee that will be debating this bill and deciding whether or not to refer it to the House floor. Lorate herself is absent today, because she’s just gone into labor with twins. I’m the chair of the committee, and have not yet taken a position, though I will I’m told that earlier in this Congressional session Lorate privately referred to me as a “limp moderate.”
—Ouch.
—Well, I guess we know how you’re voting on this one.
Not necessarily, Kylie. I’m playing my cards close to my vest one.
—Why is that?
Well, let’s just say I have a few irons in the fire of my own.
—Irons in the fire?
It’s an expression. It means having a few possibilities I’m pursuing.