In which we see politics befall the Founding Fathers 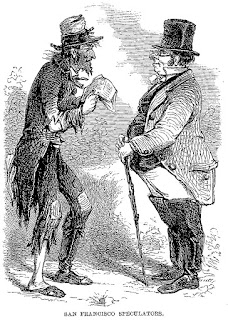 In which we students struggle with kinds of slavery, and different kinds of freedom